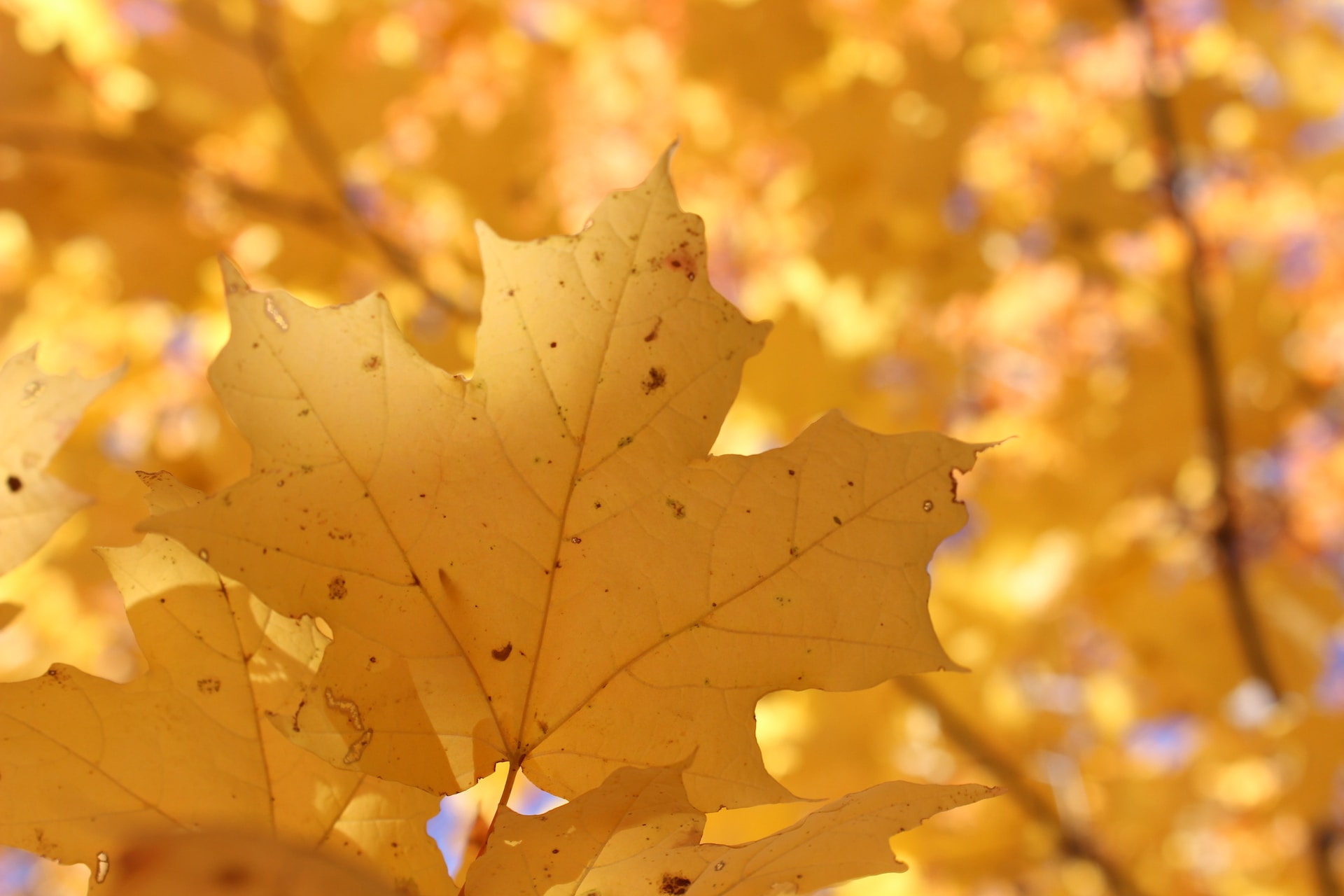 The teeming Autumn big with rich increase, bearing the wanton burden of the prime like widowed wombs after their lords decease.

Although colour change in leaves occurs wherever deciduous trees are found, coloured autumn foliage is noted in various regions of the world: most of North America, Eastern Asia (including China, Korea, and Japan), Europe, the forest of Patagonia, eastern Australia and New Zealand's South Island.

Autumn, also known as fall in North American English, is one of the four temperate seasons. Autumn marks the transition from summer to winter, in September (Northern Hemisphere) or March (Southern Hemisphere), when the duration of daylight becomes noticeably shorter and the temperature cools considerably. One of its main features in temperate climates is the shedding of leaves from deciduous trees. 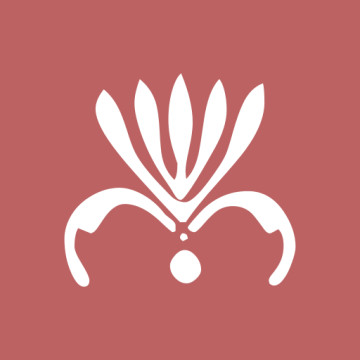